We are pleased to see that our collaboration with I2R in the development of CARES4WOUNDS (C4W) was featured at their 20th Anniversary in commemoration of their positive impact on the industries and economy in Singapore.

“Wound is a major pain point for the elder care sector. Previously, wound assessments performed could be subpar since they were manually measured with a pen, paper, and measuring tape. We believe that using A.I. and machine learning could aid in overcoming some of the difficulties encountered. However, Tetuyu was primarily a software and mobile development company. It would be a fantastic idea to collaborate with innovative firms like I2R to create a machine learning framework that is aimed at the wound management sector……

Over time, through the learning process we became a lot more consistent with our annotation after a few iterations. I would say that the outcomes actually exceeded our own expectations. For example, you could actually generate the outcome in one second. In terms of the accuracy we also felt that it exceeded probably even the competitive capability.”

Today, CARES4WOUNDS is adopted in various hospitals, nursing homes and home care setting in both Singapore and Hong Kong.  The development of CARES4WOUNDS would not have been possible without the partnership with I2R and we are glad to be part of this success story. Congratulations once again to i2R on your 20th anniversary. The best is yet to be! 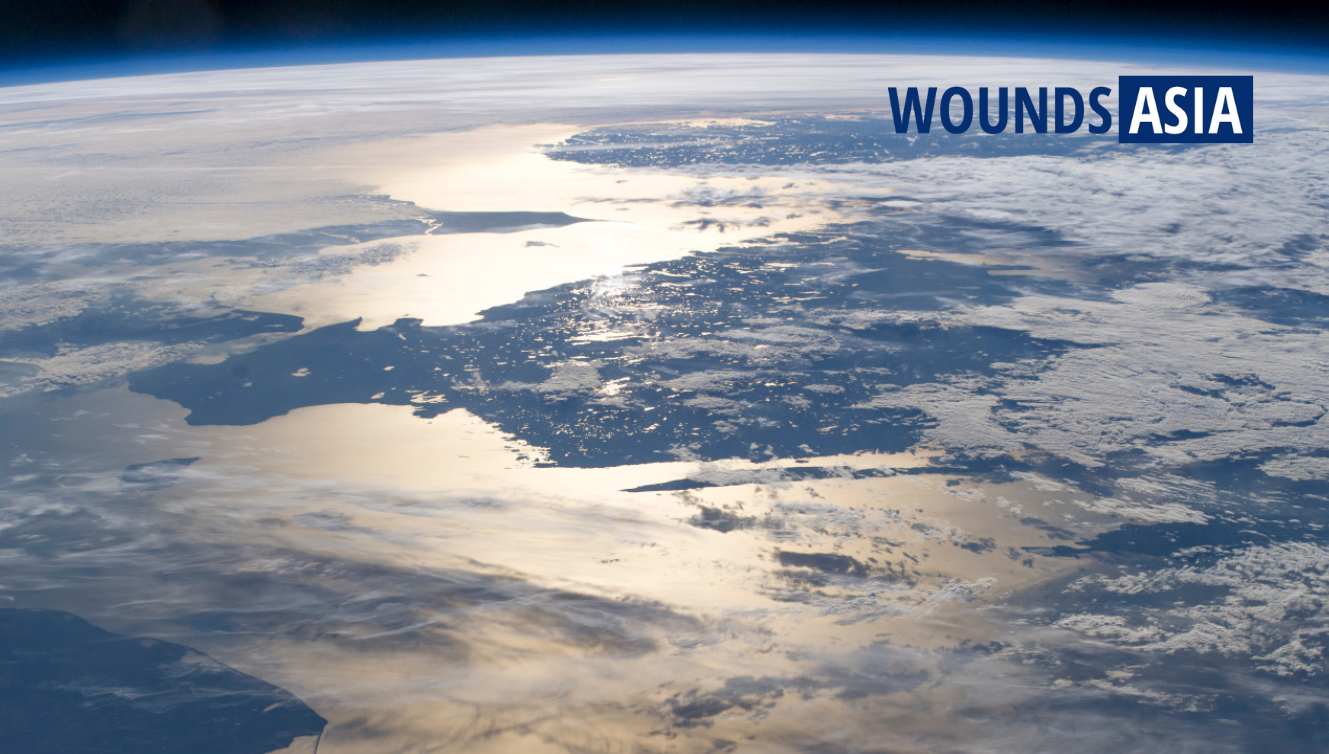 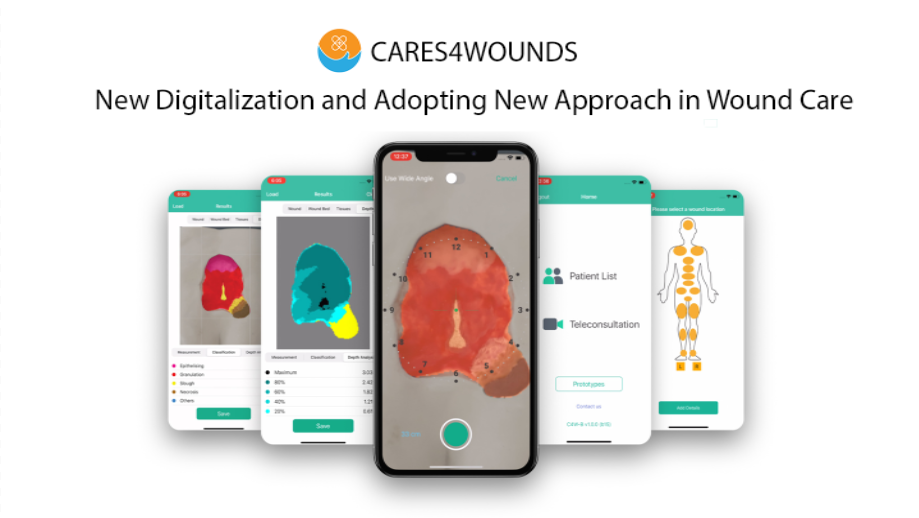 This website uses cookies to improve your experience while you navigate through the website. Out of these, the cookies that are categorized as necessary are stored on your browser as they are essential for the working of basic functionalities of the website. We also use third-party cookies that help us analyze and understand how you use this website. These cookies will be stored in your browser only with your consent. You also have the option to opt-out of these cookies. But opting out of some of these cookies may affect your browsing experience.
Necessary Always Enabled
These cookies are necessary for the website to function and cannot be switched off in our systems. You can set your browser to block or alert you about these cookies, but some parts of the site will not then work and you may not be able to use all the features of our website. These cookies do not store any personally identifiable information.
Performance/Advertising
These cookies collect information about how you use our website so we can improve website functions for your in future. For example, they collect information on which pages you visit most often and any error messages you may get. None of this information can be used to identify you. It is all aggregated and, therefore, anonymized. They do not collect any information that can identify you personally.
Targeting
Targeting cookies are used to deliver more relevant Ads that we believe are relevant to you and your interests or to limit the number of times you see the same ad on our websites and to help measure the effectiveness of our advertising campaigns. They do not store directly personal information, but are based on uniquely identifying your browser and internet device. If you do not allow these cookies, you will experience less targeted advertising.
SAVE & ACCEPT
Powered by